The group show “Stolte setuasjoner” was inituated by the Norwegian state in connection with the Norwegian constitution celebration 1814-2014. The director of NK Dale, Arild H. Eriksen and artist Lars Korff Lofthus were orginators and curators. Besides me the show Stolte setuasjoner contained of the painters Lars Korff Lofthus, Bente Louise Aas, Ingrid Toogood and Harald Fenn.

The theme for this gathering of norwegian painters was how the image of Norway, that largely was formed by the national romantic painters at the end of the 19th century, has an affect on how we, as painters, see and depict the norwegian landscape today. The results were shown at a a norwegian exhibition tour at the Kabuso Art Hall in Hardanger (2014), at Hå Gamle Prestegård outside Stavanger (2014) and at Sogn- and Fjordane Art Museum in Førde (2015).

Up to the exhibition I spent a two months recidency at Nordisk kunstnarsenter in Dale http://www.nkdale.no/ at the west coast of Norway, where I made a large series of small oil paintings. In the spirit of the 19th century romantic painters, that came to bring forth the image of the norwegian landscape, I climbed the same mountain each day to get a new view of the mountain Blægja. As a parallell process I made big scale paintings in the studio at the Dale residency, depicting Blægja after memory. 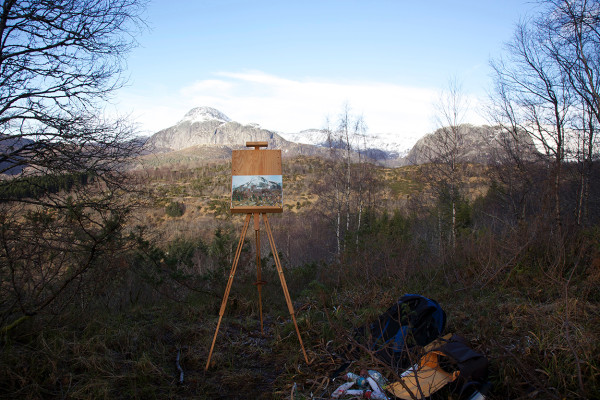 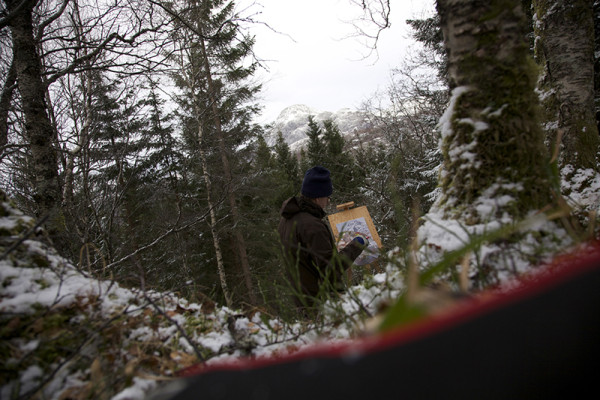 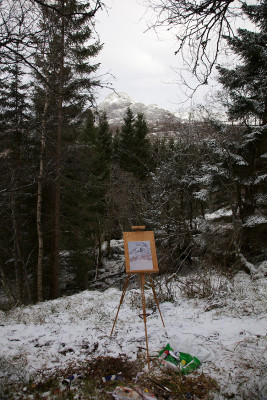 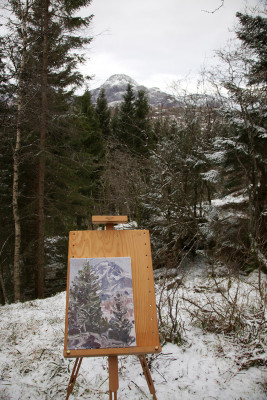 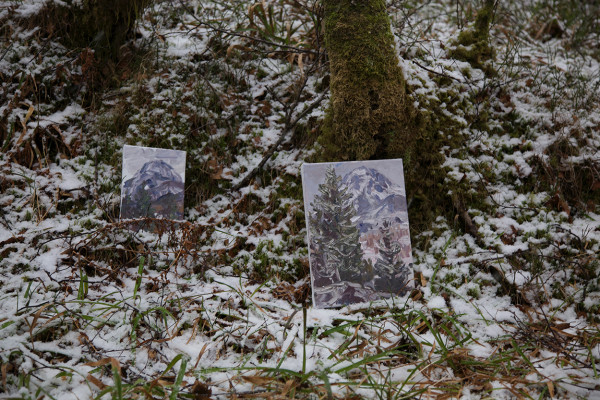 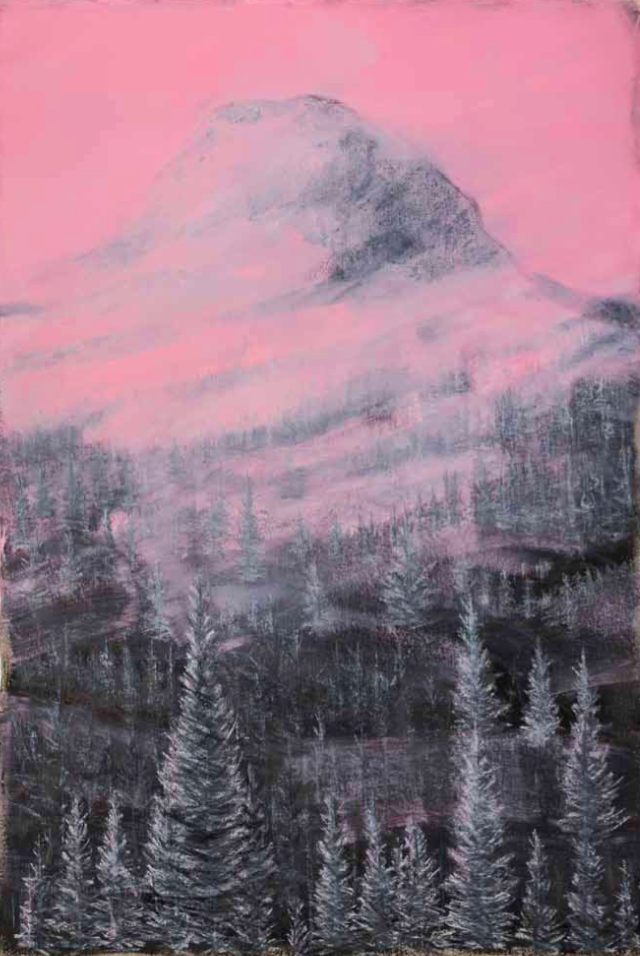 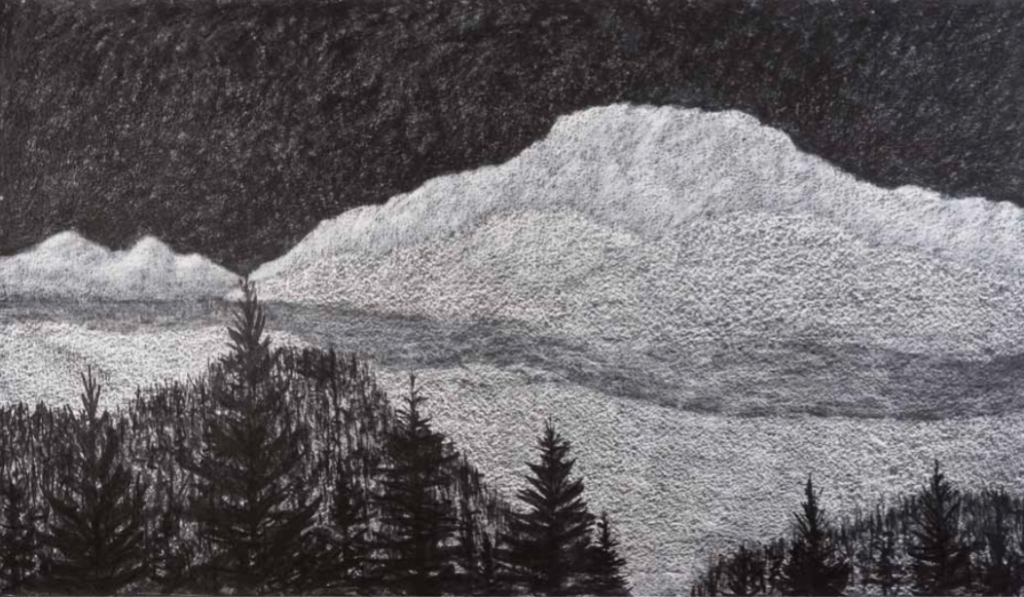